Home > Marketing > Automating the Future: 4 Industries Set for Disruption in 2023 & Beyond
Marketing

Automating the Future: 4 Industries Set for Disruption in 2023 & Beyond 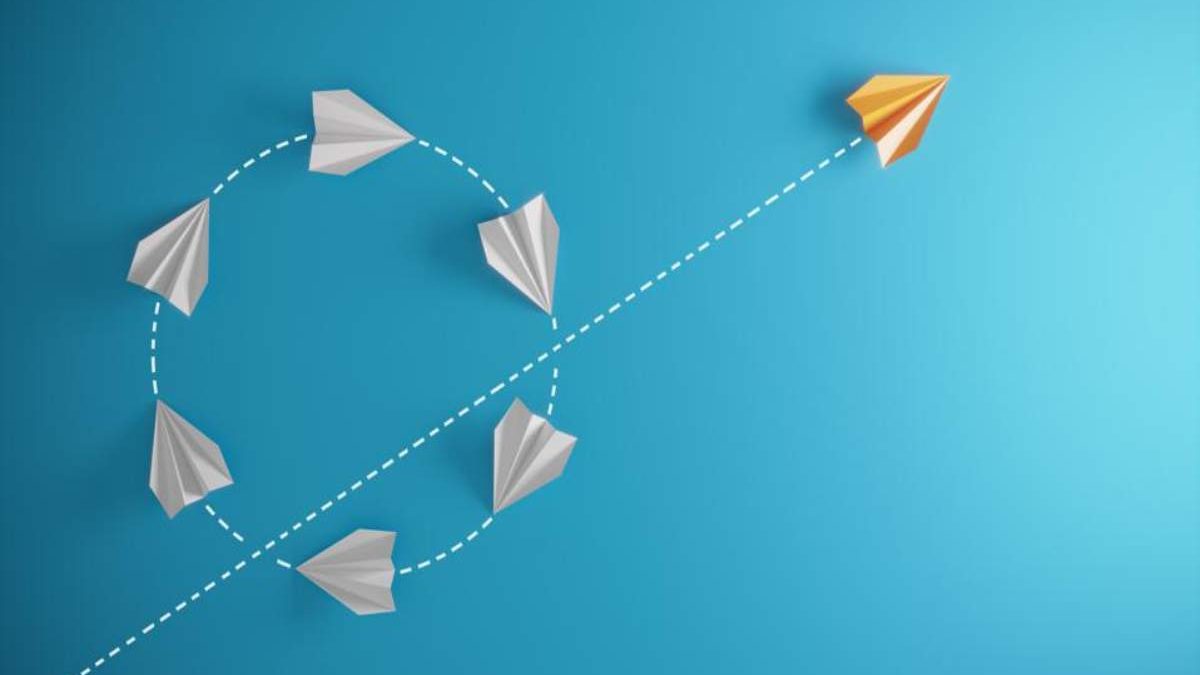 Tech types have been beating the “disruption” drum for so long that it’s lost all meaning. When everything is disruptive, nothing is disruptive. And until companies that claim to be the “Uber of cat food” or the “Airbnb of doormats” stop chasing venture capital dollars, it’ll remain difficult to distinguish ideas with truly transformative potential from everything else.

Not that transformative work isn’t continuing in the background. On the contrary, the mid-2020s are shaping up to be a watershed moment for the technology industry writ large and a handful of ripe-for-disruption subsectors in particular. From next-generation business automation platforms making life easier (and work harder to find) for corporate grunts everywhere to autonomous transportation solutions finally coming into their own, it’s a truly exciting time.

Let’s take a look at four industries that stand to benefit in a smarter, more interconnected world.

It is. The number of U.S. patents registered on industrial processes doubled between 2001 and 2020 compared with the prior 20-year period. Manufacturing today is far more efficient — and far less labor-intensive — than it was at the beginning of the 21st century. It’s far more accurate as well; modern CNC machines have tolerances down to the ten-thousandth of an inch.

Parts and equipment manufacturing, in particular, appear to be at a watershed. (Chemical manufacturing is a different animal that we’ll set aside for now.) Having achieved degrees of precision and efficiency unimaginable a generation ago, forward-looking fabricators are today preparing for another round of automation. This one looks to be driven by machine learning and AI-enabled processes that could further reduce the need for semi-skilled technicians and may soon put techs with two-year degrees out of work as well.

The dark warehouse has been a logistics industry lodestar for years. It’s not quite ready for prime time, but anyone who’s visited a warehouse since 2020 knows that it’s not far off either. Robots already do most of the grunt work of picking, packing, and sorting.

The next step is for machine learning programs to step in to assist and eventually replace the still-largely-human jobs of allocating these resources and overseeing their work. Human failsafes will be needed for the foreseeable future, but we’re talking about tens rather than hundreds of workers on any given shift.

Autonomous passenger vehicle technology has had a bumpy rollout, to say the least. Safely navigating crowded streets, roads, and highways is more difficult than it appeared to optimistic AV developers 10 or 15 years ago. Human drivers remain safer (which isn’t saying much) in dynamic environments.

Autonomous trucking is another story. If you own a car built after, say, 2018, you’re well aware of the incremental improvements in on-road safety technologies (lane-keeping, automatic emergency braking) made possible by AV research. Those technologies work well enough on highways to make truly autonomous trucking networks a possibility (if not likelihood) by the end of the 2020s. Humans may still be needed to supervise in-cab (or perhaps remotely monitor) trucks’ activities, but their jobs will be much less demanding than traditional truckers’.

To the chagrin of antitrust regulators, the publishing industry has streamlined without much help from cutting-edge technologies. But that’s likely to change decisively in the coming years as natural language processing (NLP) and image processing tech improves to the point that its output is indistinguishable from human writers.

It’ll still be some time before NLP programs can write the next great American novel and image processors can produce Pulitzer-quality photo and video, but newsrooms staffs that have already been cut to the bone are likely to shrink further. In the not-too-distant future, most human publishing roles will be editorial — essentially, reviewers of programmatic content.

Pumping the Brakes (For Now)

Insiders know better. They know all too well the years of painstaking research and development, of trial and error, that precede most breakthroughs. They know, too, the frustration that comes with major setbacks. All too often, promising technologies don’t pan out, leaving innovators back at square one.

We see evidence of this all around. In the 2010s, autonomous vehicles were heralded as the future of transportation, with the likes of Elon Musk and Apple’s Tim Cook claiming commercial self-driving cars were right around the corner. A decade later, new cars are safer thanks to the building blocks of self-driving tech, but truly autonomous vehicles remain years off.

So even as we look to the next round of disruption, let’s keep our expectations in check. Sometimes, the future arrives later than expected.

Review Automating the Future: 4 Industries Set for Disruption in 2023 & Beyond. Cancel reply

8 Myths About CBD Gummies You Have To Ignore

SEO – Defination, How To Work, Advantages And More