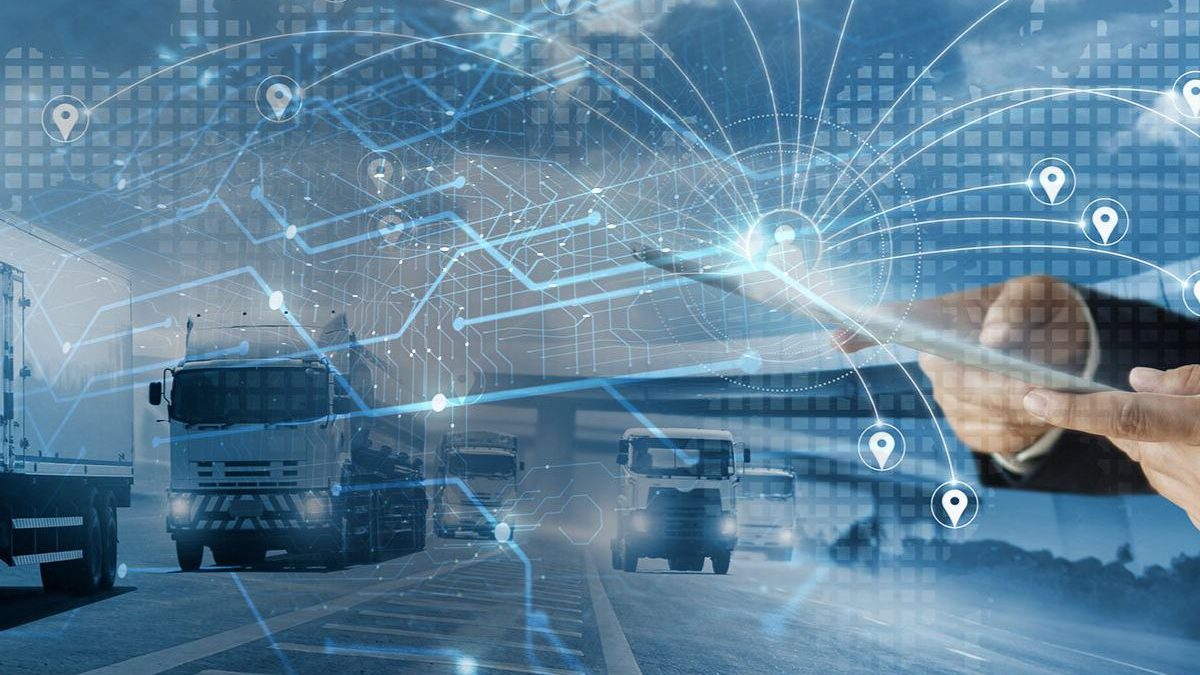 The logistics and trucking industry has always been on the move – figuratively as well as literally. New technologies are constantly being incorporated into the industry, which improve safety, efficiency and environmental responsibility. Here are some of the most important tech trends in the field.

Systems like Mobileye 8 Connect are used by thousands of trucking companies as part of broader efforts to improve the safety of their drivers and others around them. Most companies are driven primarily by financial concerns when employing these systems. Trucking and logistics companies can be sued by victims of crashes involving their drivers and trucks. Some ‘nuclear verdicts’ can end up completely destroying a company. It is in the best interest of all haulage companies to keep their vehicles operating as safely as possible.

Truck drivers working for large haulage and logistics companies have increasingly found themselves being spied on during their work. Driver facing cameras and automatic logging systems have made it far easier for company dispatchers and bosses to see exactly what their employees are doing on the road. This has led to some controversy in the industry.

While most companies that employ these systems insist that they are only being used to monitor safety standards, some truckers fear that they are having their freedoms curtailed by constant on the job surveillance. Trucking is traditionally seen as a job that enables a great deal of individuality to be practiced. Truckers are particularly keen to maintain their freedoms as a demographic, which has meant that some businesses are facing considerable backlash for insisting that monitoring systems be installed in vehicles that they own.

The vast majority of heavy haulage vehicles travelling the roads of the World today are powered by internal combustion engines. These engines burn diesel and petroleum – with the resulting reaction being transferred into kinetic energy. These fossil fuels are incredibly damaging to the environment, subject to price fluctuations and will eventually run out. One solution to this pressing set of issues is to make the switch from internal combustion engines to electric motors. Several prominent manufacturers – like Tesla and Mercedes Benz – have come a long way towards producing economically viable semi trucks that are powered by electricity.

Walk around the streets of a major American city for long enough and you might spot a rather peculiar new form of delivery system. Small delivery land drones are becoming popular ways for companies to automate local routes. There are still many issues being faced by these companies. The largest of these issues surrounds the inability of most cities to accommodate automated road transport on a large scale.

A Step-by-step Guide To Starting Your Business Adventure

Small Business Funding Options That You Should Consider

How to Make the Most Profit When Updating Your IT Equipment?