Drones, radio-controlled aircraft used in professional, civil, and military environments and consumer levels, have become objects of everyday use. But what exactly are drones, how do they work, and their capabilities?

But what exactly are they? How do they function?  What options do they have? What kinds of drones are available? Which ones should I pick? We address all of these concerns in this in-depth report -which is update regularly-while also attempts to provide some useful “service information,” such as information on drone pilot training courses.

What are Drones (Meaning of Drone) 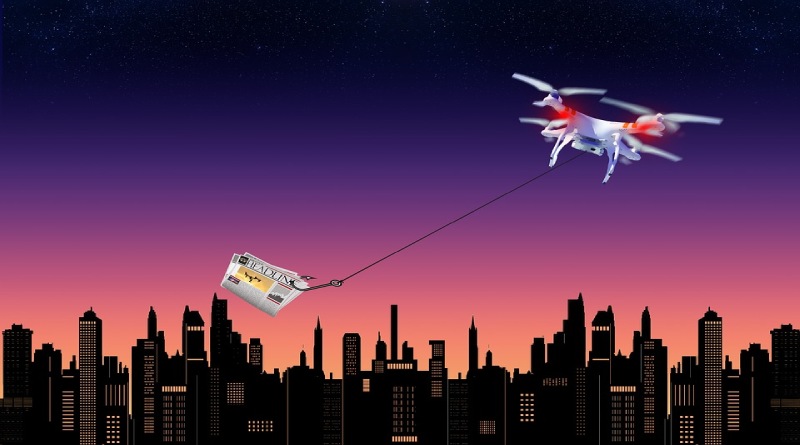 We could say, broadly speaking, that they are the technological evolution of drones, although, in reality, they are much more sophisticated. As we will see in the following paragraphs, they are technologically advanced objects that can use in professional contexts and over long distances. Characteristics that already distinguish them from the old radio-controlled planes.

In principle, they are flying objects that, using a small motor. can fly in open spaces and allow various types of operations to be carried out. Such as taking photographs or transporting small weights. However, the fact that they will identify as aircraft  makes it immediately clear that, regardless of the position of the pilot or flight crew, operations must adhere to the same rules and procedures as piloted aircraft.

A drone takes flight. It usually has a structure made of light materials. They can fly without complications, and a battery that powers the motor of the drones themselves, that is, allows the propellers’ movement and, therefore, provides the necessary force for the drone to fly.

It will available in different variants and versions, adapted to a specific purpose. They can use drones in different ways; they have other applications depending on their operation and characteristics.

How Do They Work

Some types of drones will control with an app on the tablet, installed on the smartphone or computer, while others will control with a remote control similar to the one designed for a game console. Before losing the signal from the controller, professional systems can reach a distance of up to 2 kilometres, while the figure is much less for lower quality types. Similar considerations can also make regarding autonomy: they can usually fly for a few minutes (between 15 and 20 in the case of mid-low range drones), but the flight time of a professional drone can be up to 1 hour.

The first case is RPA -Remotely Pilot Aircraft-the most common type of drone for personal and consumer use. These are systems will equippe with remote control, thanks to which the drone will pilot in real-time; These drones allow some basic activities to will carrie out, such as filming from above. However, these drones require a certain level of practice to will use in the best possible way, as it can be difficult at first to pilot them and make sure that air currents do not affect you negatively.

In the second case, These must will configur before use that it is possible to exploit the drone according to the particular needs it will programme. For example, to film an event, it will be possible to adjust the flight height, stabilize the drone, choose the different angles before the event, and then use the same settings and let the drone work autonomously.

Also Read: What Exactly Is VPN, And Why Do I Need It?

The Different Types Of Drones (Their Structure)

Drones are divided into different families base on their physical characteristics (hardware) and will classify  according to these three distinctions:

With A Structure Of Blades – Drones 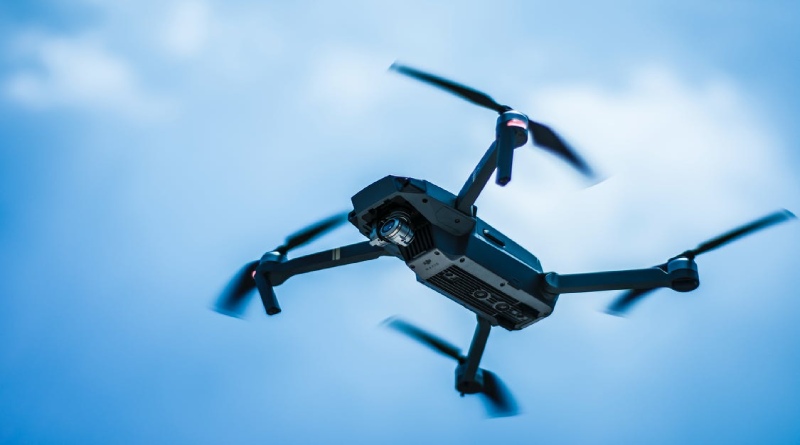 These are drones equippe with a motor and blades. Whose objective is to offer a stable flight that can control means of the corresponding radio control. Which must have frequencies that are not harmful to people’s health. Drones equipp with a vane motor will call helicopters if there is only one set of blades on the rotor. Suppose the drones equipped with an engine and blades have more than one set of knives. In that case, we will have other types of drones, namely. Tricopter if there are three sets of blades, quadcopter if there are four sets of blades. If there are five sets of blades. Hexacopter for a drone with six sets of knives and, finally. Octocopter if the maximum number of blades present on the same drone will reach, that is, eight.

With A Flat Structure

There are also bladeless drones, designed to hover. n this case, there are no propellers, carefully replace two large wings;

With A Hybrid Structure

Lastly, there are hybrid versions, that is, drones equipped with both systems (motor and wings) and drones that integrate flight with movement on the ground and. Therefore, can handle with wheels (drones that will be

Also Read: GPS – Defination, How To Work, Uses And More

Why is Ranking on Google Important?

What Are The Advantages And Disadvantages Of Using Bonuses In Trading?