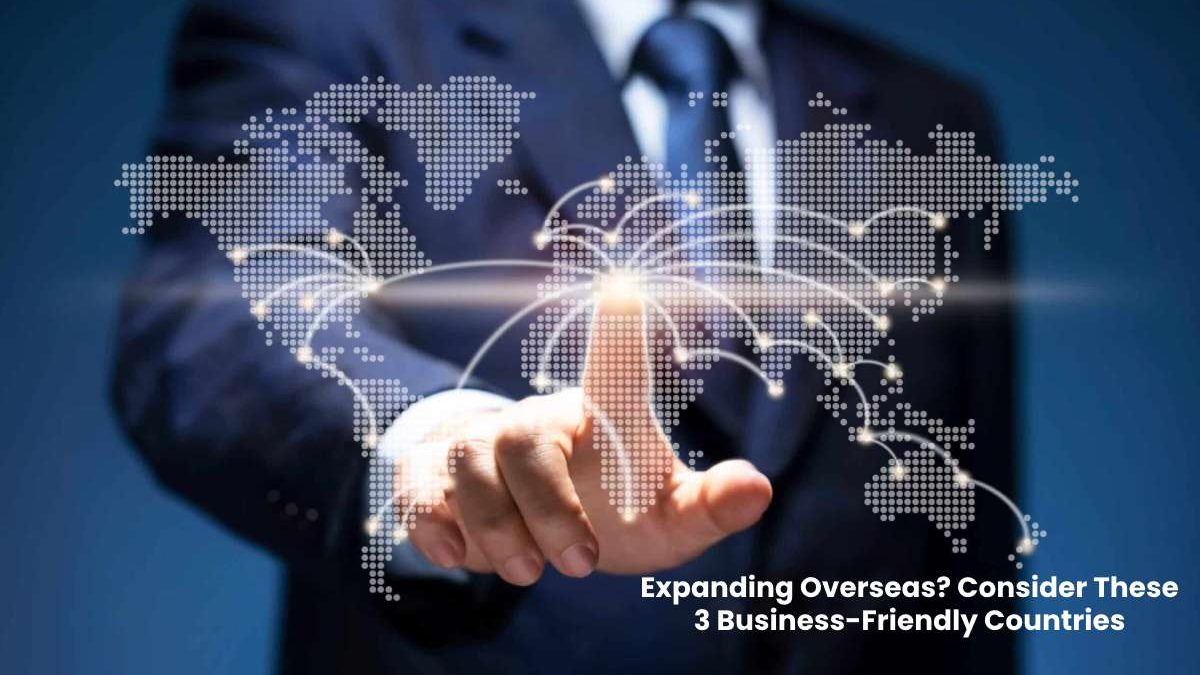 Ready to expand your business overseas? That’s a big milestone — one that shouldn’t be taken lightly.

The first of many choices you’ll need to make in the months ahead could also be one of the most important: which market or markets to target first.

The World Bank ranks most of the world’s countries for ease of doing business. It’s tempting to choose one of the top-ten “usual suspects,” like Singapore or Denmark or the United Kingdom.

But these countries have drawbacks too, from relatively high labor costs to annoying barriers to entry to long-term demographic challenges. If you’re looking for greener pastures, broaden your horizons to include a wider crop of business-friendly countries.

These three should be high on your list. Here’s why.

Botswana is one of the fastest-growing economies in sub-Saharan Africa. It’s also regarded as one of the best-governed countries on the continent — and thus one of its best markets for international firms.

Botswana is “truly a shining example of what good governance and sound investment can produce in southern Africa,” says Christopher Roy Garland, an entrepreneur who has lived and worked in Botswana since the 1980s. Chris Garland and his fellow Botswana-based entrepreneurs see lots of upside left in this small but dynamic African nation.

Ireland’s many advantages make it the natural financial services “back office” for the European Union. Its population is English-speaking and well-educated, its cost of living remains somewhat lower than other highly developed Western European nations’, and its regulatory state learned important lessons from the Global Financial Crisis.

On the other side of Europe, Bulgaria is a back office of a different sort. Its highly educated, relatively low-cost workforce punches well above its weight when it comes to building and maintaining the world’s digital plumbing. There’s a good chance your company already uses developers based in Bulgaria or neighboring nations; why not make it official and open an office here?

Where Will Your Business Go Next?

Every business is different, but those that take a slow and steady approach to growth tend to win in the long run.

Your international expansion should be no different. A deliberate pace of expansion abroad ensures you’re not blindsided by systemic risks and keeps you from scaling faster than your corporate infrastructure allows.

Still, you’ll be ready to continue your expansion before long, and perhaps accelerate it after working out the kinks. And when that time comes, you’ll have no shortage of new markets to target.

Joinpd.Com Code and How to Join in Joinpd.Com

Lyricsbaazaar.com – Loan for Small Business in the USA

How to Play the Online Lottery in India

What are the Key Factors in Building A Startup Culture?