Home > Technology > What Is The Role Of AI Influencers In Digital Marketing?
Technology

What Is The Role Of AI Influencers In Digital Marketing? 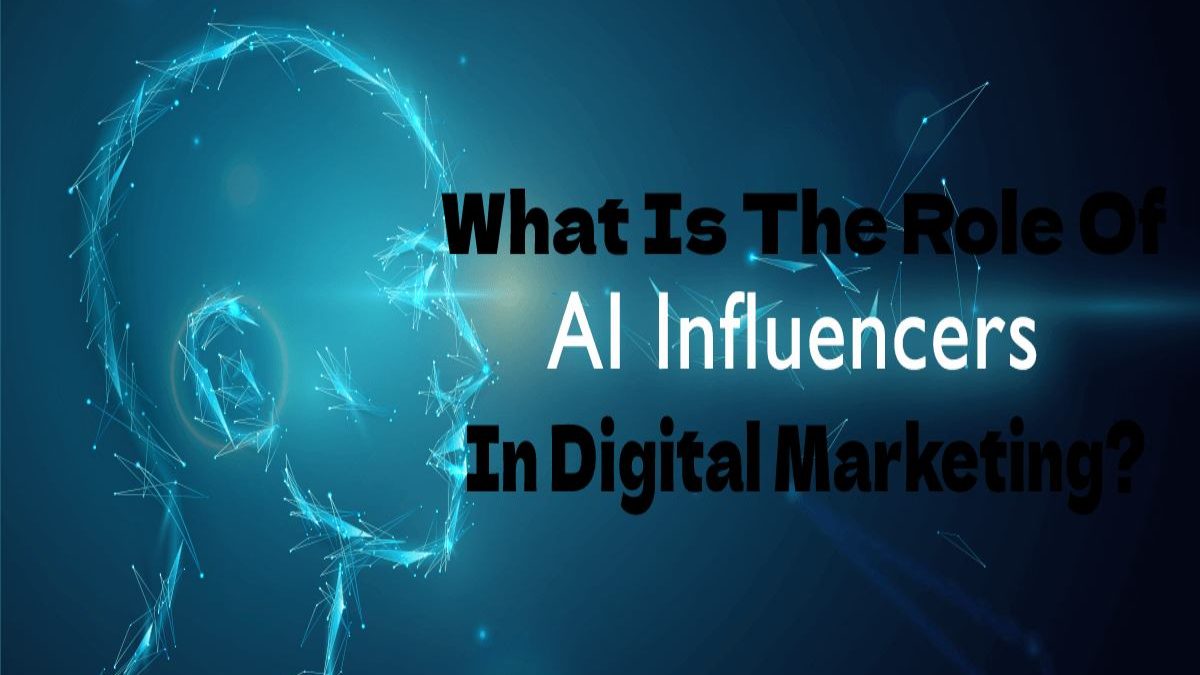 What are AI Influencers?

AI influencers are virtual personalities creat with computer animation technologies and machine learning-based and managed by brands or agencies.

They are a computerised and virtual version of digital influencers, honest people who got famous will  influenc through social media, blogs, and other online channels.

AI influencers, like them, have millions of followers. A faithful and engaged audience, and the ability to influence their fans’ behaviour and lifestyle. As a result, they are also targeted by brands that want to be associated with powerful and influential individuals. Even if they do not exist in the real world.

Although the terms are frequently used interchangeably.  AI influencers can be thought of as an evolution of virtual influencers created using computer-generated imagery (CGI). As a result, they are also referred to as CGI influencers. On the other hand, AI influencers have technology based on artificial intelligence and machine learning. Which adds even more complications to their characters.

As a result, those personalities can not only appear in photos or videos on social media. They can also interact with users virtually as if they were real people.

Automatically and without human intervention — except during the system’s development.

As these robots interact with users, whether through text or virtual reality. They learn about human language and behaviour and become more human-like.

How Different Are They From Other Influencers?

Why Should Brands Use AI Influencers In Digital Marketing? 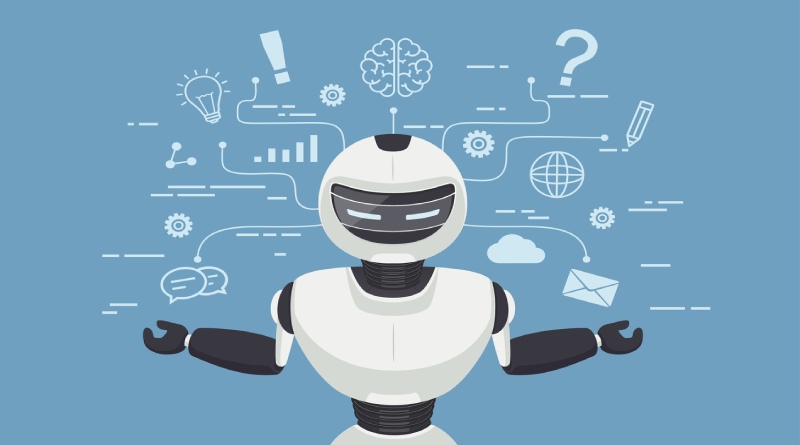 Marketing must accompany changes in society; always attentive to future trends. So, if the next few years will head towards the metaverse, brands need to start understanding the power of AI influencers and how they can fit into their strategies.

Like human digital influencers, AI influencers also have the trust and admiration of their audiences, influence lifestyles and behaviours, and associate their values ​​with brands’ images. This is why influencer marketing has gained so much relevance in recent years.

But, if you already understand the power of influencers, we will show you why it is worth including AI influencers in your digital marketing plan.

Also Read: What Is The Importance Of Digital Marketing In Business

This is one of the great objectives of brands when making alliances with influencers: to increase engagement on social networks. And when we talk about AI influencers, they can generate more attention than human influencers. The graph below can compare the engagement percentage of virtual (orange) and actual (green) influencers.

The curiosity can explain the difference that this type of profile still arouses in social networks. People want to talk to robots, even as something unusual. But that can also be explained by the relevance of the interactions. Since they are machines, they know exactly what to answer to have more engagement.

When brands deal with AI influencers, they’re not dealing with a real personality. In truth, they negotiate with a team that can create a fully customised narrative for the brand. Everything can be the way the associated brand wants, as long as the actions are consistent with the influencer’s personality.

Therefore, brands have more control of the influencers’ narrative and creative freedom to develop the ideal persona for their strategies.

It is possible to tell more exciting stories to the audience if the characters and reports can  creat from scratch with creative freedom. They are built to measure, so they can bring together the fascinating elements of storytelling to achieve the brand’s objectives. With imagination and creativity, it is possible to create a fictional universe.

The origins of the influencer, the tasks they perform daily, the challenges they face, the good and bad feelings they experience all this is part of their creation in an AI influencer. However, it can tell a compelling and convincing storey to the audience.

Review What Is The Role Of AI Influencers In Digital Marketing?. Cancel reply