Home > Business > How is Artificial Intelligence used in Slots?
Business 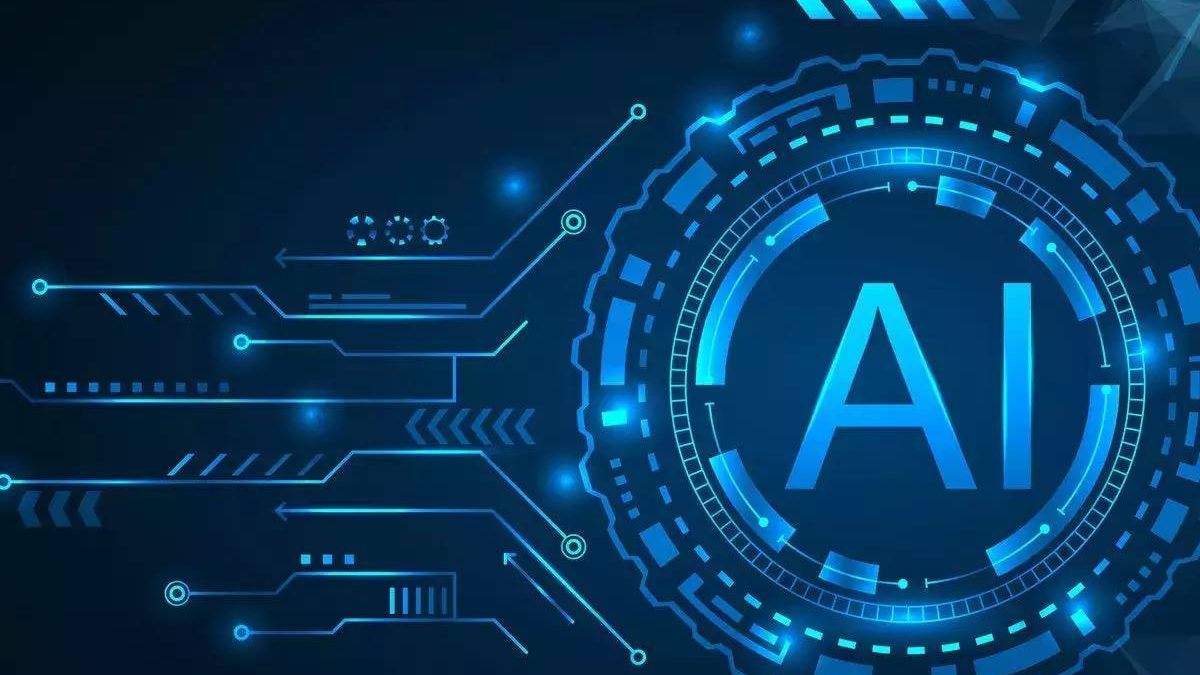 Artificial Intelligence (AI) is used in all aspects of life. It’s used in facial recognition that unlocks cell phones, in social media to personalize your feed and even in the spell check in your emails. Businesses also use AI to help them better understand their customers and cater to their needs so that they continue to come back to purchase their goods and/or services.

AI in a Nutshell

AI is basically the imitation of human intelligence processes by machines. This can include natural language processes, which focus on how humans write and speak in different languages. Just as linguistics is concerned with natural language acquisition, AI is concerned with how humans are able to do this.
The reason for this is that by learning how we do things, AI can imitate human tasks. They get to predict and react in ways that we typically would, perhaps even outsmarting us in the process!
AI uses algorithms and other bits of data it gathers to achieve this. It’s been in use for decades, but we’ve not really paid much attention to it. So what’s changed this? The fact that we’ve become more internet and tech-savvy is a good answer. The more they’ve featured in our lives, the more we’ve naturally learned about them, whether it’s been for business or pleasure.

AI and the Slots

AI features heavily in the entertainment industry, particularly the gaming industry, to help operators in a variety of ways, whether it’s to do with the players’ accounts or developing games. It doesn’t influence gameplay to benefit the house or players. AI is used in the slots to improve the gaming experience for players in a number of ways so that systems can learn and act autonomously without intervention.
It can provide an excellent audiovisual experience for them, in addition to possibly providing more ways to win. This is to make games more immersive and enjoyable to play. Another example would be using algorithms to provide information about odds and payouts, improve the slot playing experience, and help people play the game by studying a player’s gaming patterns.
Consider Stargate Megaways, which is created around the theme of the popular movie starring Kurt Russel, who played Colonel Jack O’Neil. Transported to Abydos via the Stargate on the loading screen, players are instantly immersed in the game, which is centered in SGC Command. They not only get to see a few of the main characters, including the Colonel and Ra, but also get to hear the magnificent soundtrack. With 117’649 ways to win, anything’s possible.
Take a look at Beetlejuice Megaways, which is based on the cult classic movie of the same name, Beetlejuice. It features images of the main characters, including Beetlejuice, himself, and Lydia, the daughter of the Deetz’. But that’s not all – the soundtrack also features. With 288’832 ways to win, it’s as if players are in the movie themselves thanks to the whole eerie atmosphere from the movie being conveyed in the game. 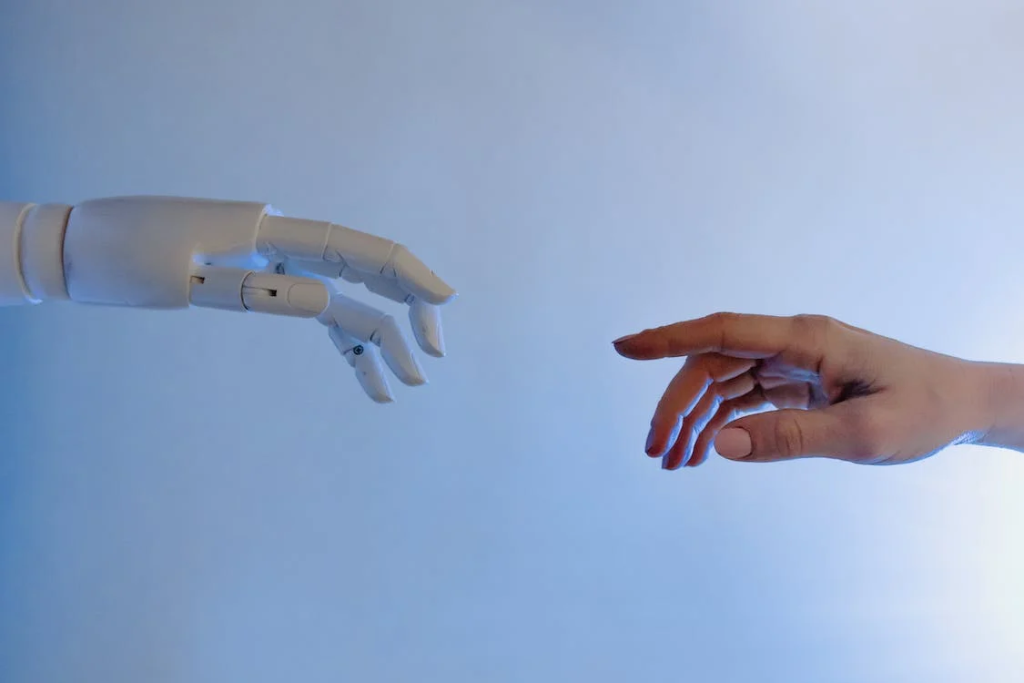 AI is everywhere and has helped to make our lives easier when it comes to things like online banking. It’s also made aspects of our lives enjoyable, like when we want to play online gaming. In an increasingly technologically reliant world, it’s only going to integrate into our daily lives further. If it helps us to get more done or enables us to achieve things that we never thought we could, it’s only got to be a good thing, right?

Review How is Artificial Intelligence used in Slots?. Cancel reply

How To Choose The Beste Forbrukslån Solution For You

4 Things You Need to Know Before Starting a Massage Business

What Is The Most Profitable Van Transportation Business?