Home > Business > How Has Streaming Changed the Movie Business?
Business

How Has Streaming Changed the Movie Business

It’s been a few years since the streaming industry exploded onto the scene, with Netflix starting to stream content in 2007 and YouTube becoming popular around the same time. So, how has its incredible success since then changed the movie business?

The best Netflix Originals movies right now include The Ballad of Buster Scruggs, Beasts of No Nation, and The Irishman, while Amazon Prime has Shotgun Wedding and Something from Tiffany’s due for release in the next few months. People in the industry are divided over whether the exclusive movies made by the likes of Netflix and Amazon Prime are good news or bad news, depending upon which side of the industry they’re on.
Naturally, this has led to major problems for movie theaters, with some sources suggesting that less than 30% of new movies get a theatrical release while the rest go straight to streaming. We should remember that traditional cinema was struggling even before streaming arrived and that this type of media has allowed many new opportunities for filmmakers to get their ideas onto the screen. As well as big-budget movies, this also led to many art movies or concept films that perhaps would never have got a chance of a theatrical release in the old days.
The impact of exclusive new shows has been arguably even greater, with this 2022 streaming wrap-up confirming that this year has been full of ups and downs. For example, Netflix was on a downturn early in the year, losing subscribers, but this all changed when the fourth season of Stranger Things was released and quickly took the top place on the charts. Amazon Prime Video spent $715 million on The Lord of the Rings: The Rings of Power, making it the most expensive series ever made, and it got 25 million viewers the first day it was available. 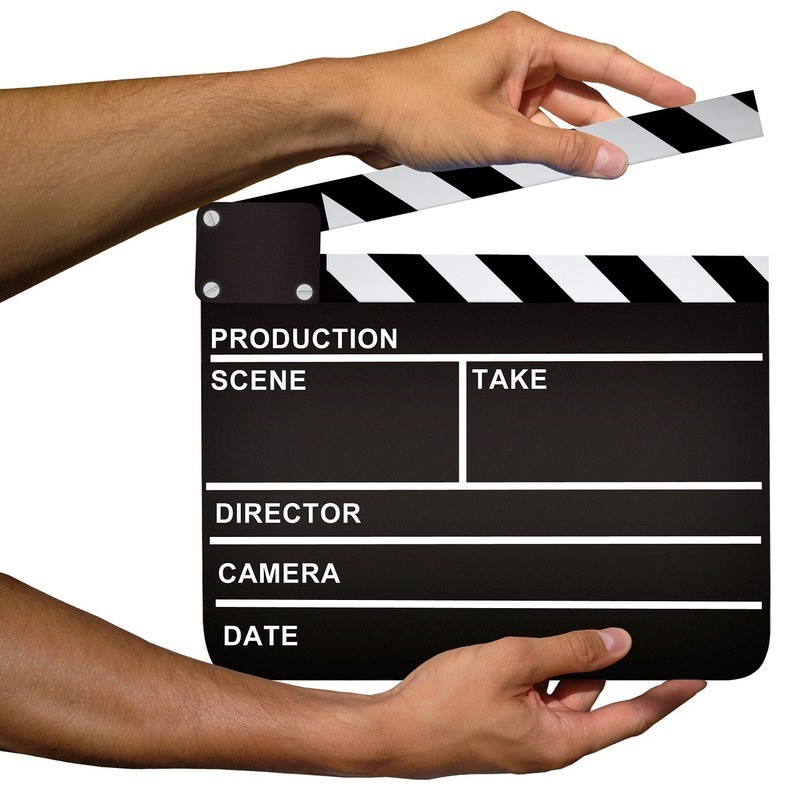 All of the different people involved in the movie-making process have different thoughts on how  their roles are affected by the switch to streaming. Yet, from the point of view of the customer, one of the standout factors is the way that we can now instantly access movies from all around the world. This lets us try something different, with films from all over the planet gathered in one place.
This potential for cross-cultural hits has probably been best seen so far with the series The Squid Game from South Korea, which quickly became the most-streamed show in history with 1.65 billion viewing hours in the first four weeks. It seems only a matter of time before an international movie has a similar sort of impact and gains fans all over the planet, meaning that creators from different countries have the chance to reach out to bigger audiences than was possible before now.
The massive levels of interest in movie streaming have shaken up the film-making world, but ultimately it’s the viewers who are benefiting from having a massive selection of films to choose from at any time.

Review How Has Streaming Changed the Movie Business?. Cancel reply

The Know-How Behind Digital Marketing

Can You Get A Kreittkort As A Student & How To Choose One?

Lyricsbaazaar.com – Loan for Small Business in the USA

How to Qualify for Student Loan Refinance Rates

How Business Leaders Can Learn More About FinTech