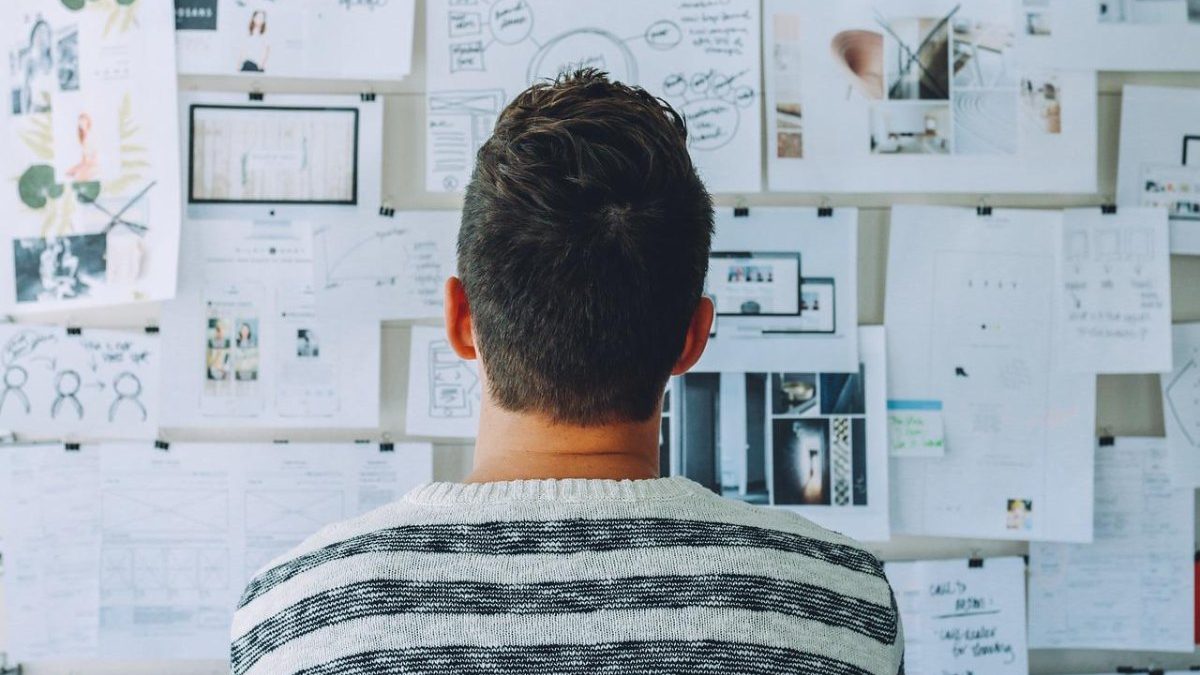 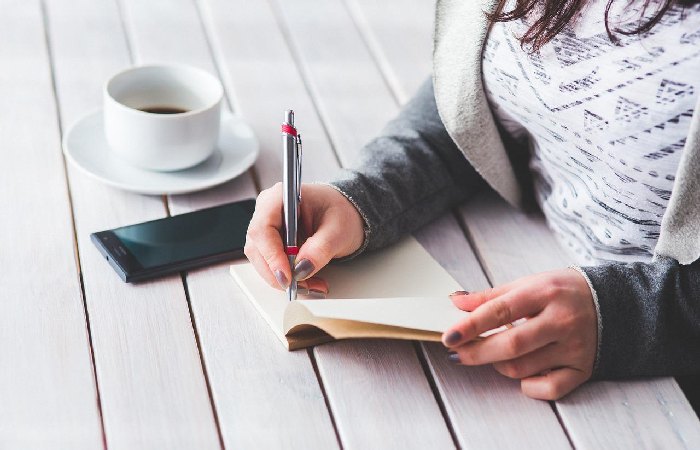 They compel people to begin their days on a positive note. However, while allowing a smile to be your umbrella may strengthen your positive attitude, it will not inspire your business ventures.

Everyone has to work, but for many of us, it’s more than just a paycheck; it’s a chance to express ourselves and improve the world. Entrepreneurs and go-getters frequently feel they are carrying the weight of an entire organization on their backs and could always benefit from a little extra motivation.

“Success is not final; failure is not fatal: it is the courage to continue that counts.” – Winston Churchill

Churchill led the United Kingdom through one of its darkest periods. With enemies threatening to cross the English Channel and bomb London daily, survival was critical. But Churchill, like any good entrepreneur, understood that failure was part of the process. One learned from their mistakes, and the most important lesson was that there was always a tomorrow to fight another day.

“Play by the rules, but be ferocious.” – Phil Knight

The company that gave us “Just do it!” qualifies that tagline, which has always seemed a little too broad by including boundaries. Knight clearly states that you can’t “just do it” without following the rules. These rules are responsible for leveling the playing field and ensuring fair competition. But the passion you play within the rules has nothing to do with them.

“Business opportunities are like buses, and there’s always another one coming.” – said Richard Branson

From record labels to airlines, Branson’s Virgin has demonstrated that where there is a will, there is a way. The door isn’t always open, but it’s occasionally ajar, and the key is on the floor. You only need to pick it up and turn the lock. The right environment for success ebbs and flows, but a sharp businessperson is never passive.

Also read: What is Google Guide in Programs

“Every problem is a gift—without problems, we would not grow.” – Anthony Robbins

Some may envision a smooth ride through the world as the ideal journey, but growth is impossible without some form of opposition. It is unrealistic to believe one can go through life without conflict or problems. These problems are what shape our character, engage our creativity, and instill humility in us.

“You only have to do a few things right in your life so long as you don’t do too many things wrong.” – Warren Buffett

Of course, the concept of right and wrong is a construct, and it may appear overly simplistic to suggest that making the right choices will smooth the path forward. However, the famous investor emphasizes with this business quote that avoiding a wrong decision is just as important as making a good one. Of course, careful planning aids in avoiding bad choices.

“Success usually comes to those who are too busy to be looking for it.” – Henry David Thoreau

Philosopher, naturalist, essayist, and so forth— Thoreau was a productivity expert. He correctly observed that those seeking success are more likely to romanticize the concept rather than put in the hard, practical work required.

Also read: The Incorporation of Children in the Family Business 2022

“And the day came when the risk to remain tight in a bud was more painful than the risk it took to blossom.” – Anaïs Nin

Nin was no stranger to the act of creation. She had to put pen to paper as a writer, or her stories would remain phantoms in her mind. It is better to keep these thoughts to oneself. That way, there is no rejection or criticism, but there is also no way to hone one’s skills and produce something of value.

“There’s no shortage of remarkable ideas; what’s missing is the will to execute them.” – Seth Godin

Godin, a writer, and former dot-com entrepreneur, says that talk is cheap but in a more excellent way. Yes, ideas are plentiful, but the real meat on the bones comes from attempting to realize them. Only then do the problems emerge, and the real work of resolving them begins.

“I owe my success to having listened respectfully to the very best advice, and then going away and doing the exact opposite.” – G.K. Chesterton

Chesterton, a writer of paradoxical stories, is our list’s contrarian. He speaks for both the pigheaded and the visionary. Sometimes it’s necessary to defy conventional wisdom. The tricky part is determining whether your actions are motivated by conviction for your ideals or ego.

Also read: What is the Porter As a Business Strategy

“I don’t know the word ‘quit.’ Either I never did, or I have abolished it.” – Susan Butcher

She’s not being literal but instead making a point by exaggerating. There comes a time in everyone’s life when the thought of simply throwing in the towel is appealing. You’re completely exhausted. The challenges appear insurmountable. On the other hand, those who can reject the idea of quitting and tap an unexpected reservoir are usually the ones who cross the finish line.

“Far and away the best prize that life offers is the chance to work hard at work worth doing.” – Theodore Roosevelt

People get caught up in the product and forget that the actual value of anything remains found in the process. Win or lose, what matters is that you tried your hardest, with everything you had to offer, to do your best at something you believe is worthwhile. That in itself is rewarding.

“If you look closely, most overnight successes took a long time.” – Steve Jobs

It is also true in business. We only see success after it has occurred. The roots that support a tree that reaches the clouds are invisible. They’ve spent years digging through the hard ground to stabilize and feed the tree’s growth, and they’re now beneath the ground.

Also read: What Is The Importance Of Digital Marketing In Business

What is the Average HR Business Partner Salary?

How to Select a Supplemental Benefits Provider for Your Employees

All You Need To Know About Manufacturing Insurance

A Critical Look At Goldco’s Gold IRA Offering – Is it Right For You?